15 Signs That Alien Life Actually Exists according to Gizmopod

According to a 2013 poll, half of Americans believe that alien life exists, and 33% say they're not sure. That's quite a high number if you ask us. 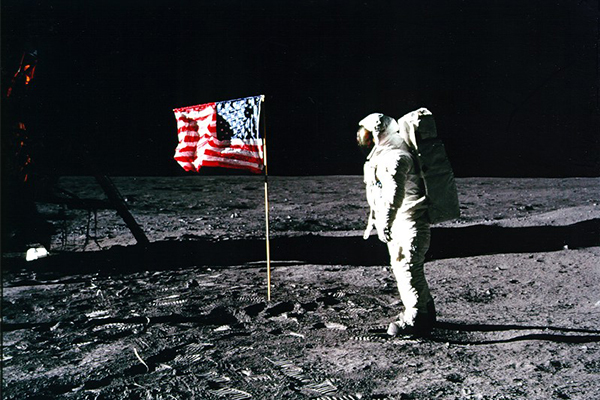 Most people think of an alien life form as some soft of humanoid or other vaguely familiar looking creature, but seem to overlook the idea that life forms on Earth come in wide variety of shapes and microscopic sizes.

Scientists have found a lot of evidence that seems to suggest that alien life, at least in a bacterial form, is in fact out there.

It's an interesting thought to keep in mind as you read 15 Signs That Alien Life Actually Exists from Gizmopod.

So what do you think? Does alien life exist? Is it even possible?

The team at ParaNorthern.ca look forward to reading your comments.