Craziest Stories of UFO Encounters according to Gizmopod

At ParaNorthern, we don't get many UFO stories. Usually, we have to go hunting through the news, YouTube and other sources looking for the best stories to share.

Recently we found this link, and while some of the stories are truly bizarre,  we'll let you decide those for yourself. Some of them are quite interesting.

Below are a few of examples quoted directly from the article. 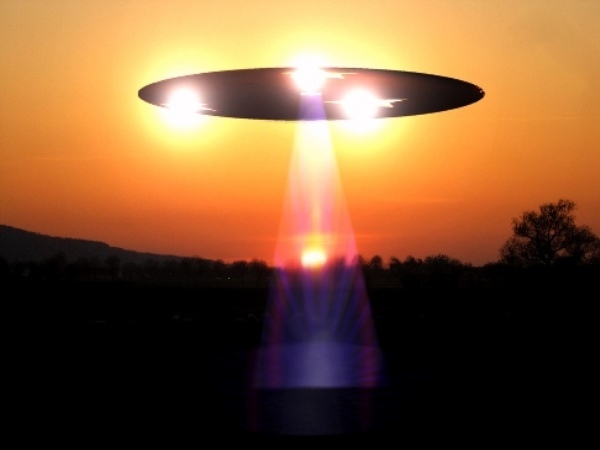 One of the most intense UFO and alien encounters of all time took place in Suffolk, England. On December 26, 1980, a UFO was detected above Rendlesham Forest that suddenly disappeared. A security patrol was dispatched and noticed a strange glowing object in the woods. The patrol men claimed to have seen a strange glowing spaceship and some even claimed to communicate with alien beings. The three soldiers who witnessed the event were taken to an underground bunker for interrogation and debriefing, and there they were reportedly sworn to secrecy. Keep reading for more amazing but true stories of UFO encounters! 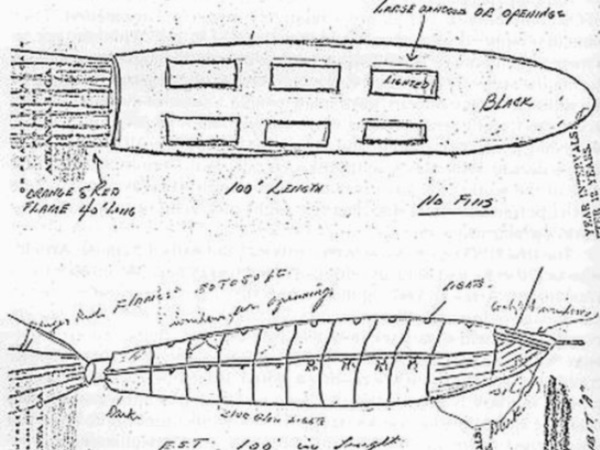 Commercial airline pilots and World War II veretrans Clarence Charles and Charles Whitted were flying a plane over Alabama on July 24, 1948 when they spotted a strange flying object. This strange object was shaped like a cigar and had windows on the sides.

The pilots saw the UFO for about 10 seconds, and a passenger confirmed their story. If that wasn't convincing enough, almost the exact same description of a UFO was spotted in the Netherlands about a month before! 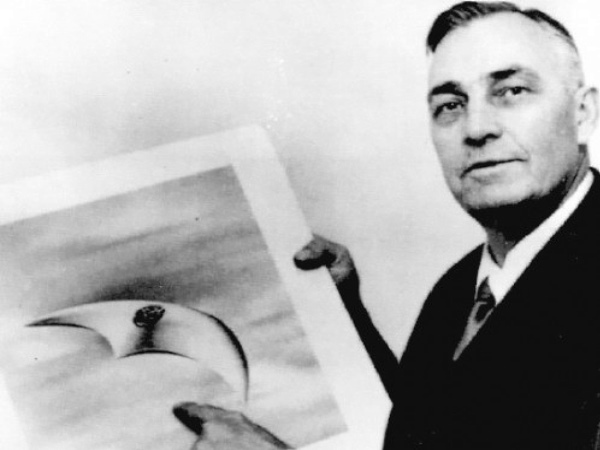 In 1947, a private pilot named Kenneth Arnold was flying over the Cascade Mountains looking for the remains of a downed airplane. While flying, he spotted a flash of light in the distance. Arnold reported nine bright objects moving toward Mount Rainer at an impossibly fast speed, with the lead one being crescent-shaped and the others being disc-shaped. The objects quickly disappeared, but Arnold's account became widely publicized and popularized the term "flying saucer."

You can read the rest of the stories by following this link gizmopod.com/gallery/6380/craziest-stories-of-ufo-encounters.

So what do you think? Are all of these stories completely over the top, or are some of them at least possible?

The team at ParaNorthern.ca try to keep an open mind to these sort of strange and otherworldly things, but what do you think?