So what do you think? Is this for real? A woman from England on tour of the Alcatraz prison claims to have snapped a photo of a glass window pane, and later noticed the ghostly image of a woman from the 1930's or 40's.

You can watch a video about the photo and the alleged ghost by clicking the Read More link below.

"A photograph of a ghost-like figure appearing at the window of an Alcatraz prison block has baffled the couple who took it.

The spooky picture was taken by Sheila Sillery-Walsh at Alcatraz Federal Penitentiary, off the coast of San Francisco, California.

or click the link for more details on the story from the Daily Mail.

So what do you think? Is this a hoax, a flaw with the camera or is it an actual paranormal encounter? 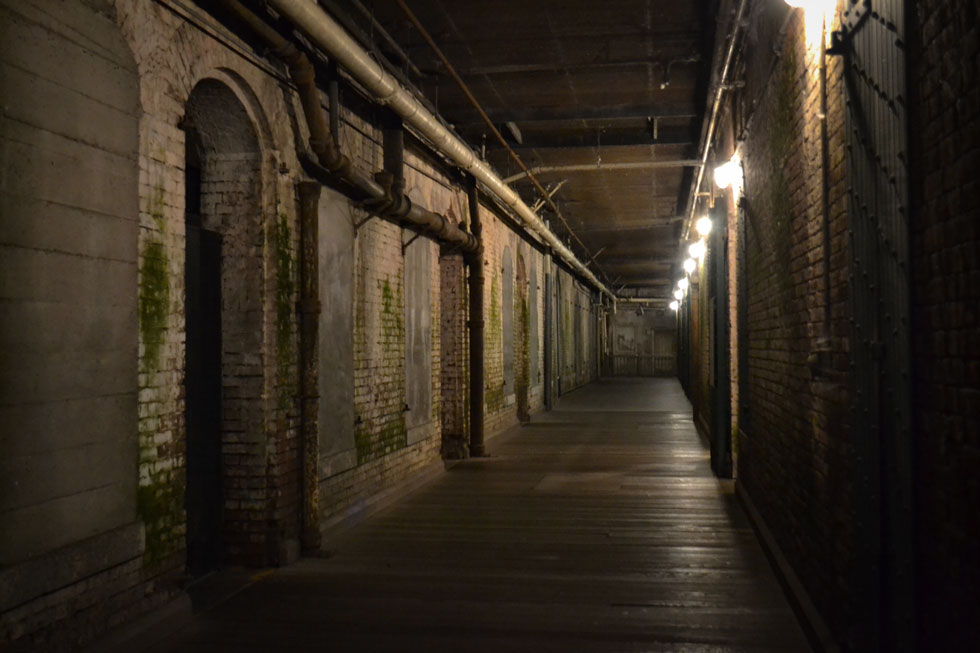 Photo of the walls of Alcatraz Prison at night.