It's November 13th as I write this. My mother died nine years ago on this date.

Mom had stayed with us in Sudbury while receiving care for her cancer. Unfortunately, the treatments didn't work, her cancer spread, and the evening prior to the night she passed I had gone up to Kapuskasing to be with her in her final hours. 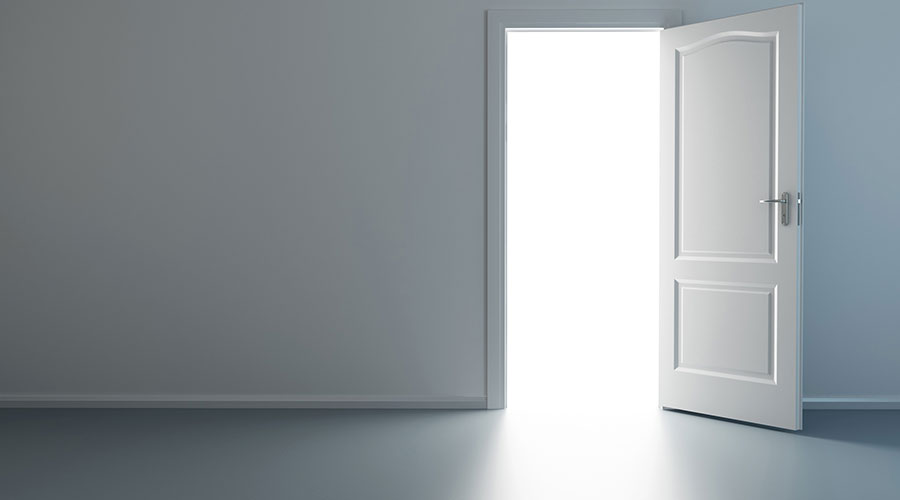 My wife had to stay in Sudbury to make some arrangements and was going to join me there as soon as she could.

My mother succumbed to her cancer surrounded by her family. I said my goodbyes, took a little while to soak it all in, and then called my wife.

I asked her if somebody had already called. She then explained that only a half hour or so earlier, right around the time Mom would have taken her last breath, the front doors on our house had both flown open simultaneously.

Now, you might say, "It's November. Could have been the wind."

However, one front door opens out, the other opens in - and BOTH had been locked and closed tight. (She prefers to keep the doors locked when I'm not home, and had checked to make sure they were locked not long before.)

Mom always believed that those who had gone before us were still with us, watching over us, sometimes playing practical jokes.

You'll have a hard time convincing me that she didn't come to say goodbye to Lara, and prove that she had been right all along and was never going to be too far away.

And she'd have thought making such a grand entrance by throwing those two locked doors open was hilarious.

This would fall into a category of paranormal events known as intelligent hauntings. An intelligent haunting is defined as an event that occurs when a spirit somehow makes its presence known. Free Spirit events such as the one described above often occur as spirits move back and forth through realms of existence, returning from time to time and under various circumstances.

Free spirits move around and are not limited by their geographical surroundings.

For another point of view on this topic you can also read Steve Stewart-Williams article in Psychology Today titled "Evidence of Life After Death?"