According to YouTube's Bigfoot Evidence text for this video "Thousands upon thousands of people across the United States and Canada have claimed to observe this legendary creature standing between 8 and 11 feet tall and 4 feet wide at the shoulders -- ordinary people, from children to the elderly, shocked, mesmerized and terrified at what was before their very eyes. Here are some recent photographs of the creature as of March 25, 2014." 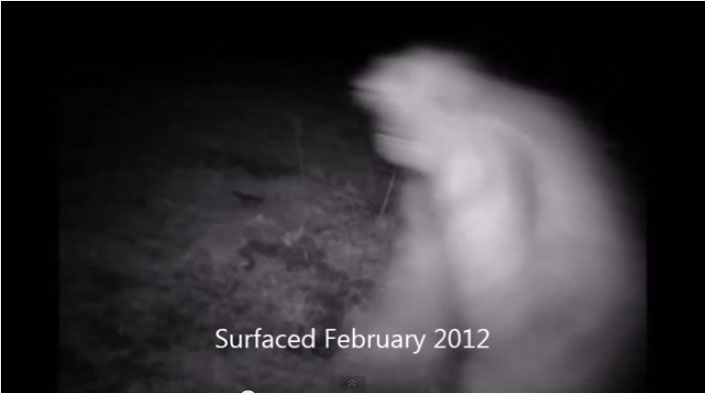 As always, we have a few questions and observations about the Bigfoot evidence being promoted.

Arrrrgggh. Too many questions. Not enough answers. And no photos of Bigfoot in Northern Ontario.

Watch the Bigfoot photos video below and let us know what you think.

Have a comment? We'd be glad to read it. Please post your comments in the space below.