Several people who've read this article had a hard time with it, due to the fact that Smithsonian reporter Joseph Stromberg is very biased in this article. 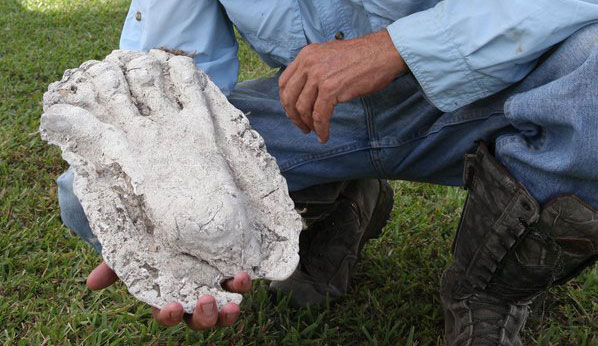 Don't get us wrong. We're not strong believers that the Skunk Ape is some unknown cryptid. It's very likely, as most researchers have pointed out, that Skunk Ape's are former pet chimpanzees, orangutans and other primates who were abandoned by their owners when they stopped being small and cute. Traditional reports of the creature have it standing at between 5 and 6 feet tall.

The trail cam picture below, considered to be proof of the Skunk Ape, seems clearly to be either a chimp or orangutan. 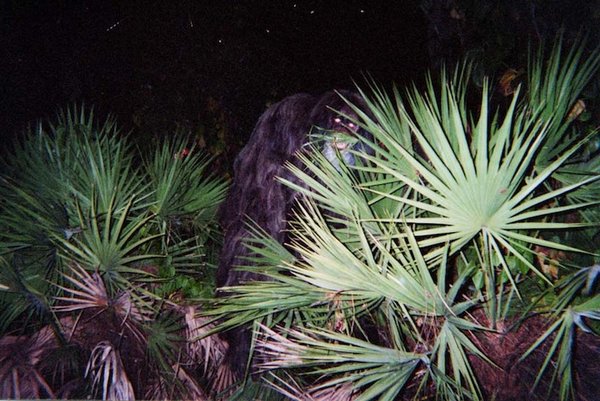 However, a reporter should be unbiased in their reporting. Statements like "Of course, many people question Shealy's authenticity—something that weighed upon me as I ate the lunch he’d made for me and politely listened to his claims"  and "Psychologists, meanwhile, have observed an overlap in people who believe in cryptids and those who suffer from psychological conditions including ADHD, depression and even dissociation," do nothing to further the conversation and resolve all of this once and for all.

Stromberg spent more time talking about Shely's faults, gift shop and book (which cost $4.95, a price that is far from gouging) and far less time discussing other reported sightings of the creature.

We'd urge you to read the article yourself. Most of the commenters we saw we're disappointed by the tone of the article then the lack of real proof. Click Here to read On the Trail of Florida's Bigfoot.

So what do you think? Could the article have been a little less biased? Add your comments in the box below.