Finding Bigfoot: Does this help or hurt serious sasquatch research

Human beings can be a funny bunch sometimes. We want other people to share in our causes and beliefs, but often get upset if someone gains recognition for doing something we are also passionate about.

The television show “Finding Bigfoot” is a great example of this. 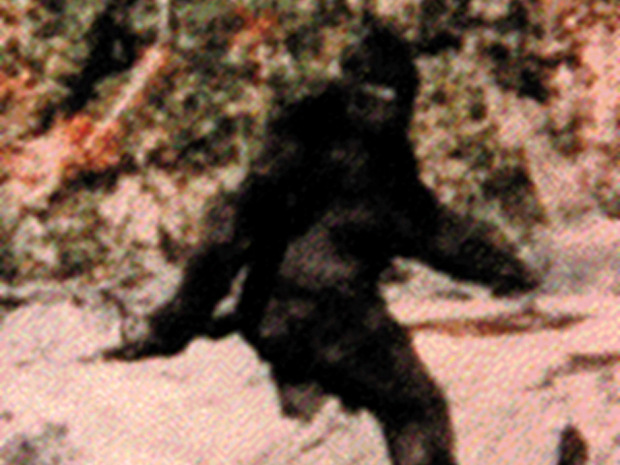 Most discussions around this show seem to come from fellow researchers and bigfoot experts who have advice on how the show could be done better. Sometimes that advice includes firing varying cast members and hiring them instead.

If you haven’t seen it, the premise of this documentary series is that three Sasquatch researchers and one skeptic go to various places in North America to investigate claims of sightings. They have also travelled once to Australia, and there is an episode from Indonesia in the works as of this writing.

Just to get it out of the way, there are many problems with the show:

The technology that they have is impressive, and their ability to get people to talk and share experiences aids them in what they are trying to do.

But that begs a bigger question. What is it that they are trying to do?

It’s been pointed out that a few night investigations will yield little results, and that perhaps what they should be doing is spending a longer time in one region.

When they do get results the team moves along anyways. Why not do a two or three part episode? Stick around for a month. Maybe an entire season focused on one area will yield something concrete.

With them moving on every episode, the show sometimes seems more like a travel guide for Sasquatch enthusiasts than what it purports to be.

And that’s the big problem with the show. Is it real research into bigfoot or is it entertainment?  There’s no problem with it being both, but they have to be careful so as to not end up making mockery of the subject matter.

Some serious scientific research needs to be done on bigfoot in North America.

Some of the people who have committed their lives to pursuing Sasquatch have done great work, but it is time for a large North American university to get involved as well.

If Oxford can start working with researchers on the yeti, why can’t Harvard do the same with bigfoot?

Have you ever seen something in the woods that you cannot explain? Do you have pictures, video or audio of what you believe is a bigfoot? Do you have casts or photos of foot prints? We'd like to see them, and print your story. We won't publish your name if you don't want us to. Follow this link for more information.